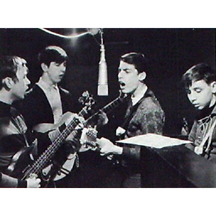 UNDER APPRECIATED ROCK BAND OF MONTH FOR AUGUST 2014:  THE HOLY GHOST RECEPTION COMMITTEE #9

The CD by this month’s Under Appreciated Rock Band, THE HOLY GHOST RECEPTION COMMITTEE #9 is a recent acquisition; I actually didn’t hear it at all until this month.  I saw the CD listed sometimes in the Bomp! emails that I get two or three times a week, and I finally ordered it when I had the money.

This CD reminds me of stock liner notes that appeared on several of the compilation albums in the Pebbles Series and in the Highs in the Mid-Sixties Series, which collected obscure 1960’s garage rock and psychedelic rock songs.  The concluding paragraph applies to this music, in a slightly different connotation:  “Truly, this was the pinnacle of rock & roll, and until something comes along that can match it, these obscure artifacts of a vanished golden age stand as a reminder of just how great innocence can be!”

The music came about when one student at the Catholic Regis High School in New York City wrote a song that he wanted to sing at their weekly Mass meetings in place of the boring traditional hymns.  Others soon followed and (as the CD liner notes proclaim):  “The result was a revival, a whole new spirit with music, a kind of song prayer.  The words were loud and clear.  The beat made sense.”

One student came up with the name, the Holy Ghost Reception Committee #9 – the numeral I figure came from the Ed Wood cult classic horror film Plan 9 from Outer Space, but I’m just guessing.  (Their first album predates The Beatles – the so-called White Album – that included the avant garde track “Revolution 9”, so that wasn’t it).

The students were encouraged in this work by one of the teachers, Anthony Meyer (who is a Jesuit).  He assembled a group of musicians from the school to be the Holy Ghost Reception Committee #9:  Dennis Blair (bass guitar), Bob Kearney (guitar), Mark Puleo (lead guitar), and Larry Johnsen (bass guitar and organ).  The liner notes describe their sound as “unique, Christian yet with a Beatle-esque psychedelic sound.”

All of the songs are original, but many were written by students who were not in the actual band, the Holy Ghost Reception Committee #9:  Edward Donion, John Goeke, Steve Mader, Joseph Piecora, and Joseph Sclafani.  All have religious themes of course, but for the most part, the preaching is pretty subtle.  In keeping with the times, some songs deal with hypocrisy – “He’s a Christian", delivered the way that the Kinks would have – and misguided fear – “Them’s a Comin’”.

The music by the Holy Ghost Reception Committee #9 is amazing – Byrds-style folk-rock, straight-up rockers, garage rock, and early CCM.  The opening song, “The Resurrection” is a particular favorite, but the whole album flows wonderfully.  That the songwriters and players are just 15 and 16 years old just adds to the wonder of what they have accomplished.

At least one song mentions LSD, and the name of the song “The Magic Ice Cube” might refer to the frequent delivery medium of that drug on sugar cubes.  The liner notes admit:  “It probably didn’t hurt that some of the boys may have been experimenting with other things that God may or may not approve of, the Church definitely wouldn’t.  But that’s a tale we won’t tell, at least for now.”

The Holy Ghost Reception Committee #9 did so well that they were signed by the Paulist Press to produce an album in 1968.  Paulist Press is primarily a publisher of religious books and was clueless as to what to do with this music; they gave the album a description rather than a name, Songs for Liturgical Worship.  The album is primarily songs of praise, with some retelling Bible stories.  The music though is straight psych.

The psychedelic cover that they chose for the album shows that someone was paying attention, however.

Two years later, a second, tougher album, The Torchbearers followed, still under the Paulist Press umbrella.  Rich Esposito on guitar joins the line-up of the Holy Ghost Reception Committee #9 for this album; Norman Grossman provides “guest percussion” on both LP’s.  The back cover features advertisements for Paulist publications, including a series directed at teenagers called Discovery.  The album was later reissued in 1996 on Void Records.

Both albums by the Holy Ghost Reception Committee #9 have been collected by Hallucinations Records on a 2009 CD called The Collected Works, and am I happy to have this unknown classic of Christian rock music years before the Jesus movement and the first glimmerings of CCM.

Only Dennis Blair has remained in show business apparently.  Blair is a stand-up comedian who was mentored by Rodney Dangerfield and was a featured actor in two of his HBO specials; he also appears in Dangerfield’s 1983 film, Easy Money.  Blair opened for George Carlin for 18 years and wrote a book about these experiences called Me First.  He has a website, www.dennisblair.com as well as a short Wikipedia article; the Holy Ghost Reception Committee #9 is mentioned in passing on the website. 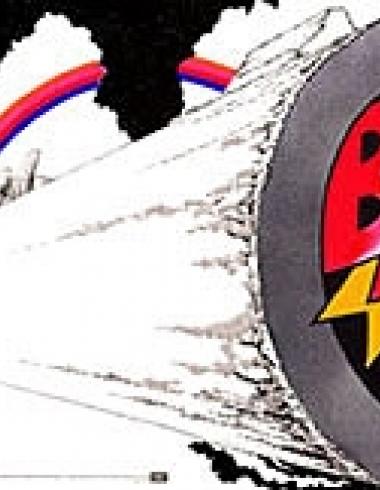 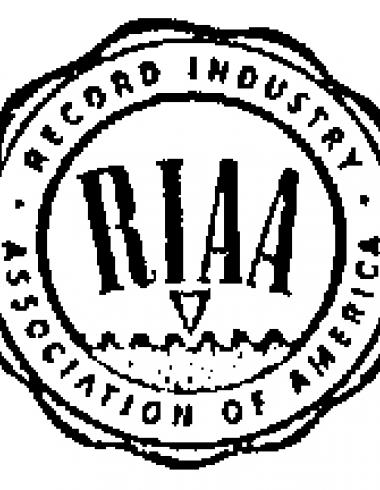 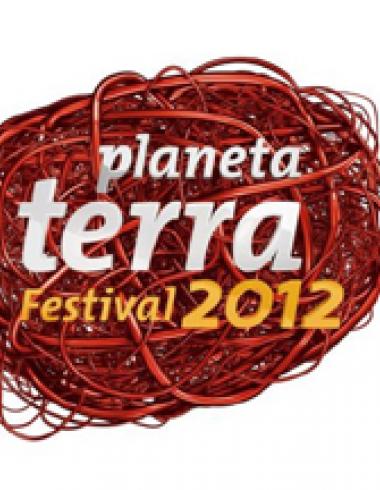 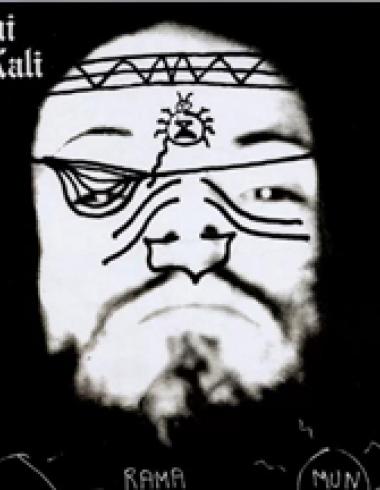 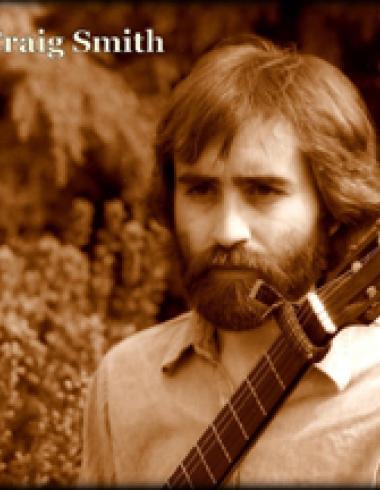 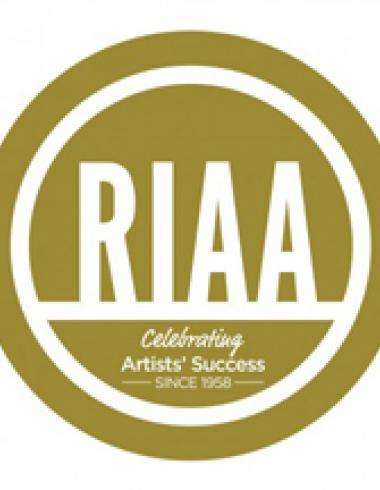 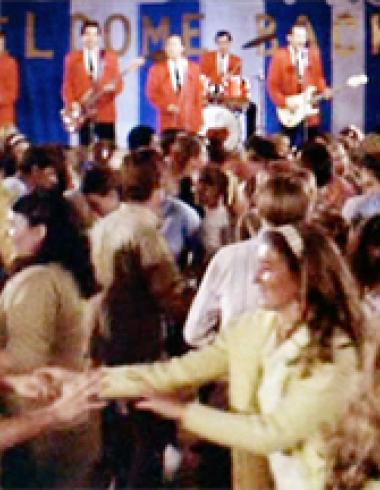 Herby and the Heartbeats 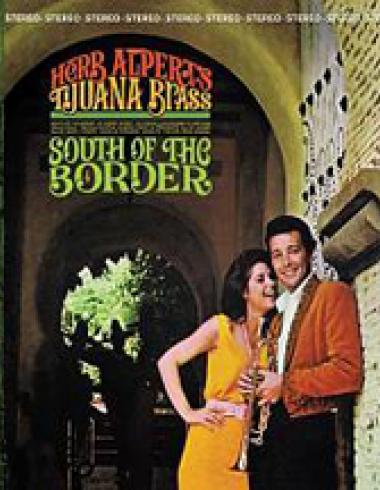 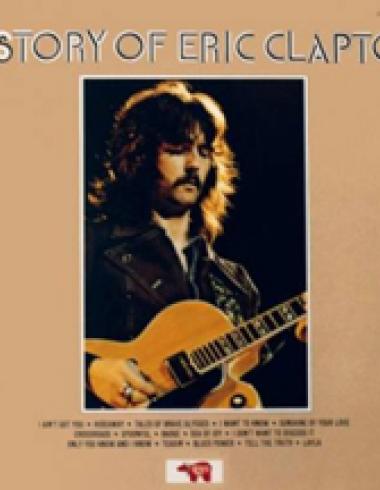 The History of Eric Clapton 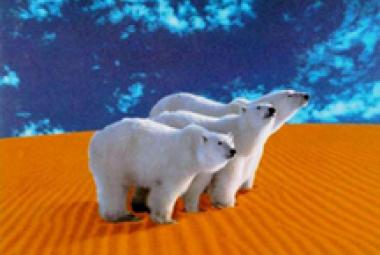 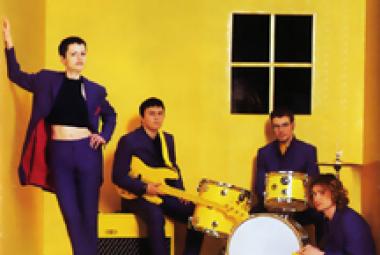 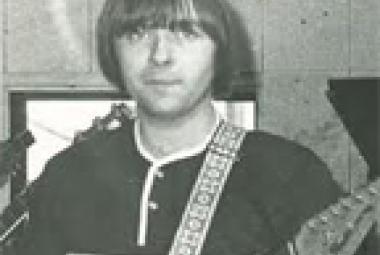 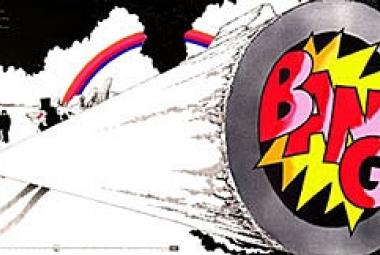 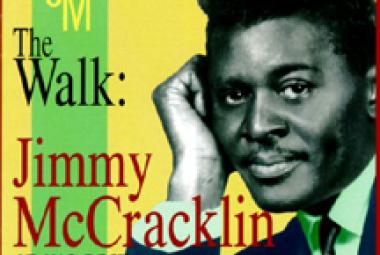 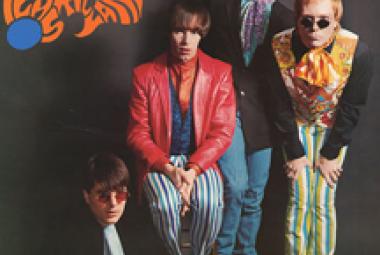